THE MOON WILL NOT STOP SINGING!

Shoot rockets at him to make him stop.

Hmm. That only annoyed him … Good! KEEP DOING IT.

Take an animated journey through the weirdest reaches of space…

* Shoot rockets at the angry cartoon moon as it sings to the music.
* Balance risk vs reward. Longer shots = more points. But do not miss!
* Reach goal milestones for extra score bonuses. Try to beat your high score and climb the leaderboards!
* Unlock a bunch of silly costumes! :]
* How mad can you make the moon? Can you make him stop singing?

It’s you versus the moon. As you always knew it would be someday.

“A very approachable concept with a whole lot of personality and a surprising amount of nuance.” – Touch Arcade
“Anyone will be able to pick up the game and have a blast playing it.” – Modojo
“I had a lot more fun than I expected to, which is no small feat for a casual free-to-play arcade game.” – 148Apps

– This is the original Shoot The Moon by Pipsqueak Games. Simple but challenging! Play this fun high score chasing game for free, now! 😀 –

Hello! This is just a small update to fix a bug that sometimes let the moon start moving again immediately after being hit, which under certain circumstances could lead to him stopping moving altogether!! :O 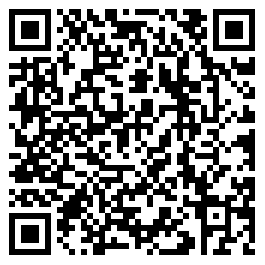