“Is all that we see or seem, but a dream within a dream?”
– Edgar Allan Poe

New game by Lemon Jam Studio, the team behind Pursuit of Light.

The Mirror Device brings people into the virtual world.

The company behind it, Mirror Group, as a result, became world’s largest company.

Mirror World has caught everyone’s attention, but there are many hidden secrets.

In Mirror world, who are you? 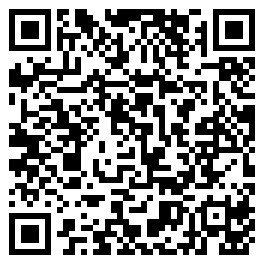