Keep Talking and Nobody Explodes 9,000₫

Crash-landed on a sentient planet, you awake to discover a dreamscape world, filled with alien wonder and the remains of a betrayed civilization. You find a powerful relic, the Artifact, that can interact with ancient technology and grant you near-magical powers. Just what secrets does the planet harbor? What cataclysm befell its inhabitants? Using your jetpack-equipped space suit, investigate the ancient ruins to uncover the planet’s perplexing past.

Immerse yourself in a fascinating and memorable new world. Can you rise to the challenge and solve the haunting riddle of this mysterious place?

Mirage Solo – Experience a new layer of immersion with the WorldSense(TM) update for Eclipse: Edge of Light. Get closer than ever to the action by dodging incoming lasers from the Guardian Statues and take in every detail of the world with 6 degrees of freedom. The entire game has been optimized for the Lenovo Mirage Solo standalone VR headset. 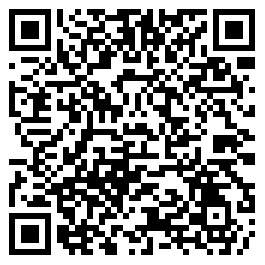